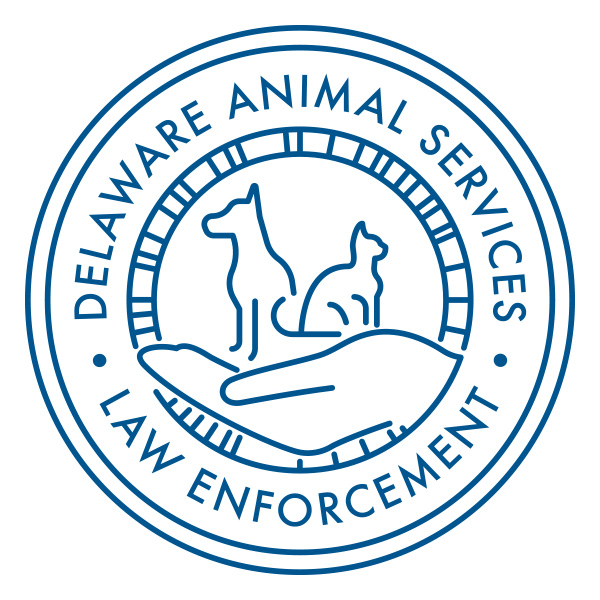 Prior to 2010, the responsibility of dog control enforcement fell to the Department of Natural Resources and Environmental Control (DNREC) and was a state-managed function. In 2010, dog control management was turned over to each county. Since this transition, changes within the animal welfare field in Delaware, and frustration over cost and service erosion, prompted the development of an Animal Welfare Task Force to consider the issue along with several other animal welfare issues in the state.

In 2012, the State Animal Welfare Task Force was established by Senate Concurrent Resolution 44 of the 146th Delaware General Assembly to analyze issues concerning companion animals in the state and to make recommendations for improvement.

The Task Force consisted of state, county, and city policy makers, veterinarians, shelter directors, and others with expertise in animal welfare. Of the topics discussed, animal control and cruelty enforcement functions were identified as the most critical.

Final Task Force recommendations, submitted in April 2013 to the Governor and General Assembly, recommended that the Office of Animal Welfare be formed and tasked the new office to, “… research best practices and a spectrum of models for dog control management, as the system is struggling in its current form under the counties.”

The OAW submitted two sets of recommendations to the Office of the Controller General and Office of Management and Budget in 2014. The key recommendation was that the state assume responsibility for animal control from the counties using the following model:

In June, 2015, the 147th General Assembly voted to carry forward recommendations of the OAW to establish a state animal control and cruelty enforcement unit within the Office and transition services to the state as contracts for those same services expired. Costs for these services were to be shared between all counties, the City of Wilmington, and State of Delaware.

To accomplish our mission, there must be a partnership based on cooperation, trust, and understanding between the Animal Welfare Officers and the citizens of Delaware. DAS will promote itself as an essential part of the community, not an agency outside or estranged from the public it serves.

DAS’s community relationships stems from the belief that we share a common goal of creating and maintaining safer communities for animals and people, and where citizens are fundamental to success in achieving our mission.

A citizen’s perception of DAS is largely impacted, if not completely determined, by the attitudes, appearance, and performance of our officers. Our employees are our greatest resource, and we will develop our personnel to their fullest potential with an emphasis on professionalism, experience, and accountability. We strive to deliver outstanding customer service to the citizens of Delaware.

DAS also recognizes that strong relationships with other law enforcement agencies – federal, state, and local – the Attorney General’s Office, and non-profit shelter/rescue partners will ensure crimes against animals are not tolerated, those who commit animal cruelty are punished, and animals that survive abuse receive compassionate care and rehabilitation.

Delaware Animal Services is committed to improving the quality of life for animals and the citizens who care for them with professionalism, compassion, and efficiency.